War and peace: How one fateful bridge divided Calgarians, then brought them back together 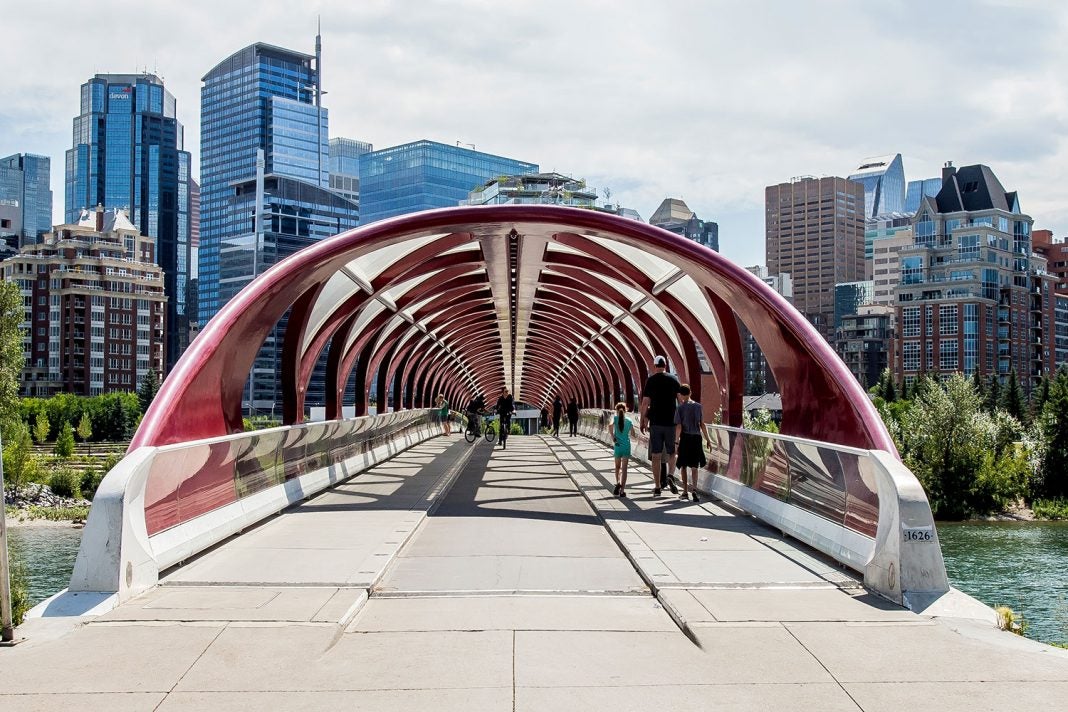 Its name may evoke calmness and serenity, but the story behind one of Calgary’s leading landmarks is anything but peaceful. As it evolved from a lightning rod for dissension to a symbol of unity, the Peace Bridge was judged not only for mistakes made, but also conventions challenged and lessons learned. In the process, this iconic footbridge earned the respect of friends and foes alike, one step at a time.Approved by city council in 2008 by a 7-6 vote, the Peace Bridge was envisioned as a signature-class, promenade-style pedestrian bridge. World-renowned architect Santiago Calatrava was charged with making that vision a reality.
CLICK HERE to read more!